Ours to protect and enjoy

More than just a lake—Lake Michigan is one of the biggest and best lakes on the planet. It's part of our culture and it's one reason we love this corner of the Midwest. It’s a vast ecosystem and a critical natural resource. The most important thing each one of us can do is learn the facts and become advocates. 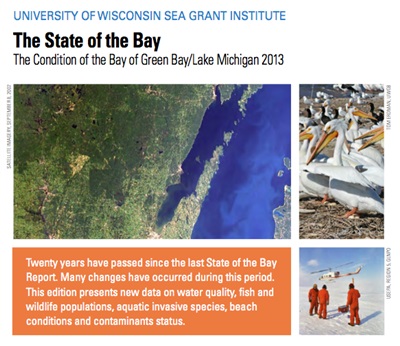 State of the Bay Report - 2013: The Condition of Green Bay

This is the third edition of the State of the Bay Report. The first edition, published in 1990, focused on the water quality and the condition of water-related resources and uses of Lake Michigan’s Green Bay. The second, published in 1993, focused on the Fox-Wolf River Basin, a large drainage basin that covers a 6,640-square-mile area and contributes to the Fox River and Green Bay.

Each State of the Bay report identifies chemical, physical, biological, and social indicators of the “health” of the bay and assesses the current status and how it is changing. The reports are intended as easily understandable summaries of the overall health of the bay ecosystem. As the scope of information and organization has increased, subsequent reports have included additional topics.

Twenty years have passed since the last State of the Bay Report. Many changes have occurred during this period, and more information is available. This version presents new data on water quality, as well as data on fish and wildlife populations, aquatic invasive species, beach conditions and the status of contaminants in the region. The advantage of having data over such a long period of time is that it allows scientists and citizens to see if conditions are getting better, worse, or staying about the same. 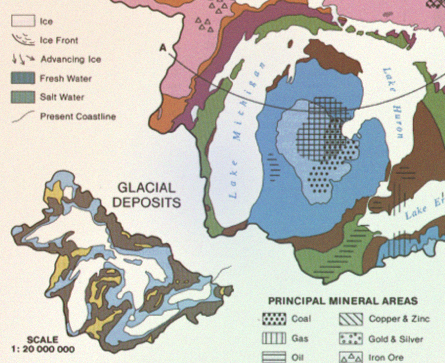 Did you know the formation of Lake Michigan began 10,000 years ago? Or that more than 1.5 million jobs are directly related to the Great Lakes? How about that it's the fifth largest lake in the whole world? This is one interesting lake! 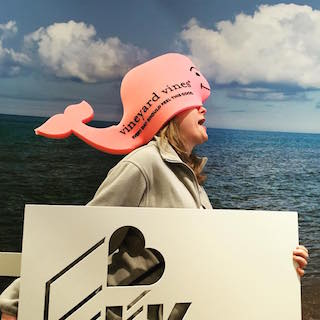 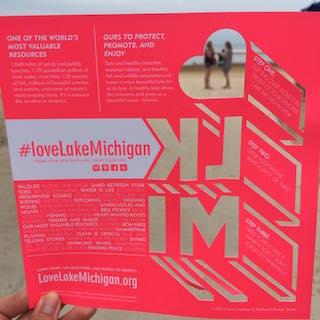 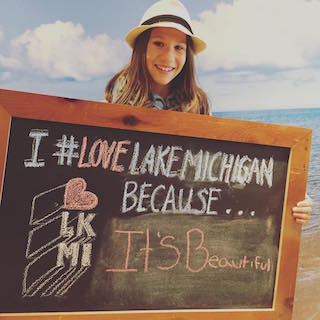 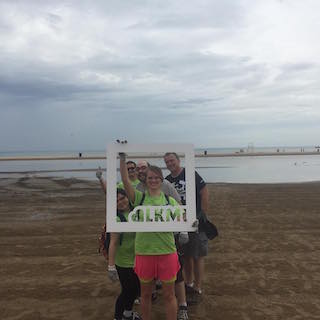 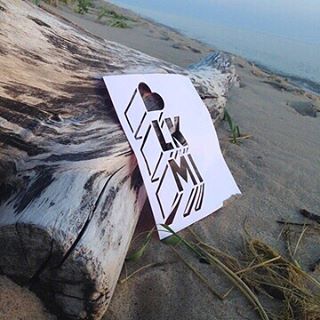 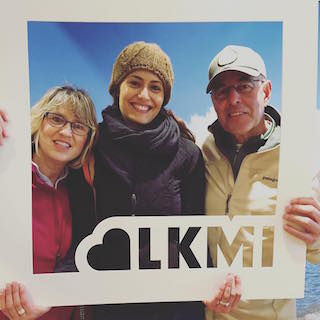 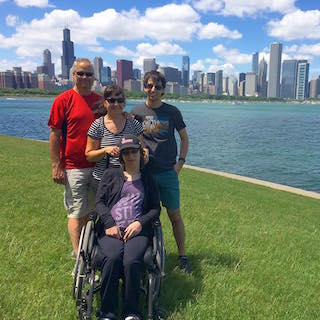 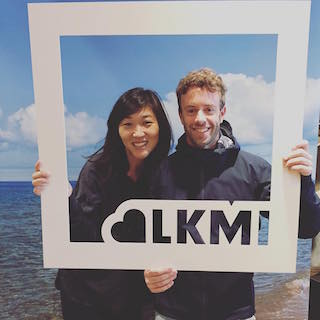 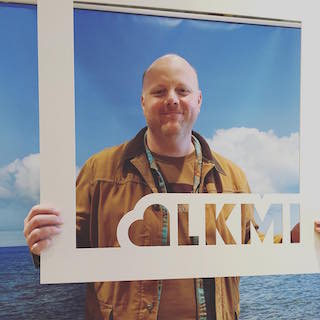 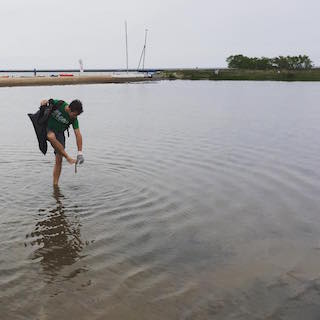 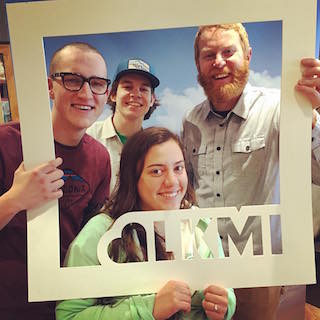 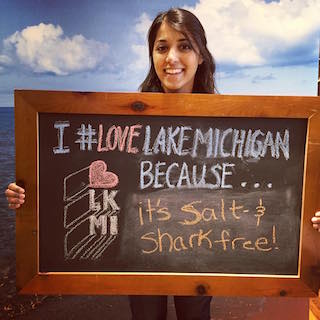